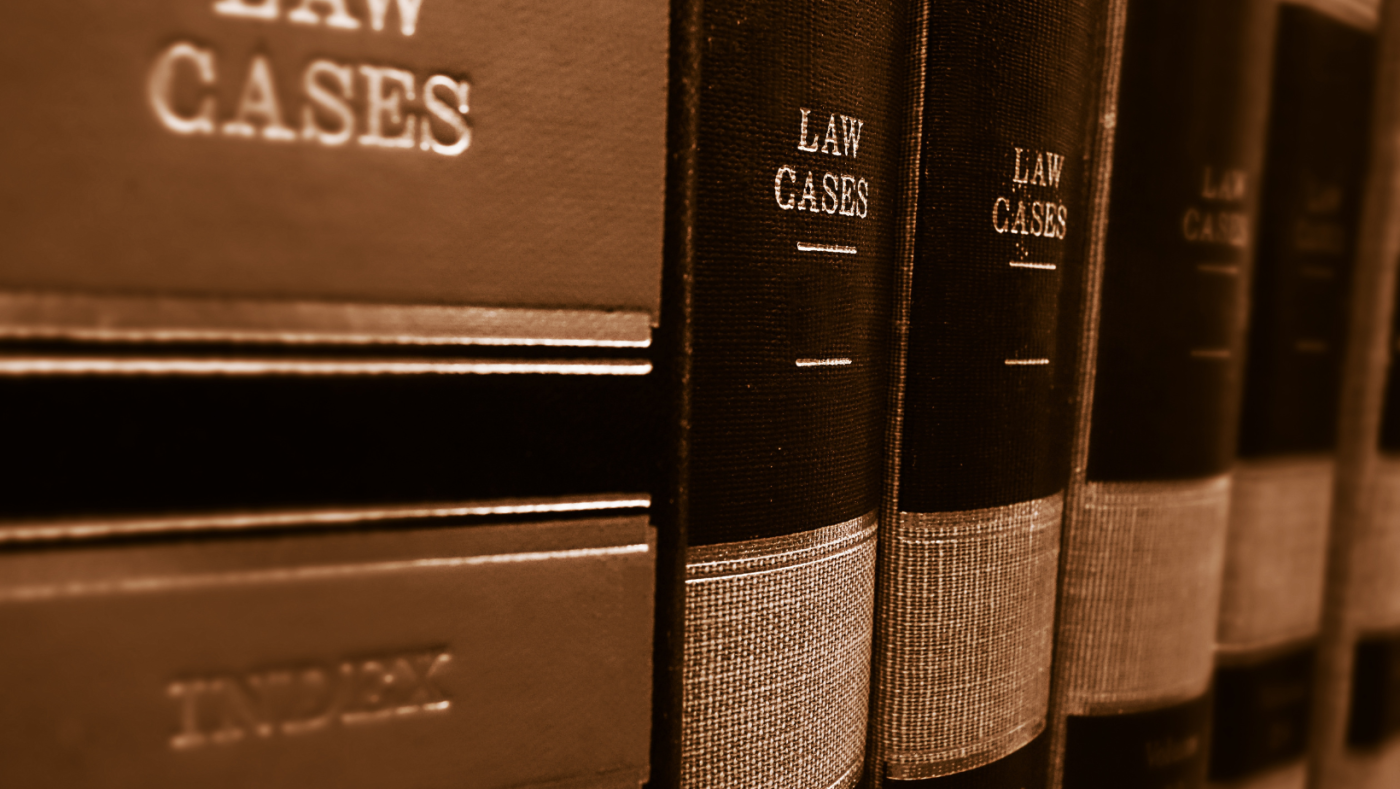 What Do Courts Do When a Disability Insurer Has a Conflict of Interest?

In a prior post we looked at how courts acknowledge that disability insurers often have a structural conflict of interest. By that, insurers tasked with paying disability benefits under ERISA are the same entities that frequently decide whether and how much in benefits should be paid.  This post takes the analysis a step further and addresses how courts handle situations where they determine a conflict of interest exists and may have affected an insurer’s decision-making process.

Courts apply different standards of review when deciding whether a disability insurer has wrongfully withheld disability benefits from an insured, depending on the language within the policy. If the policy fails to place discretion to the insurer to construe the terms of the disability plan, courts apply a de novo standard of review. In contrast, when the plan administrator does have discretion pursuant to the policy, courts apply an abuse of discretion standard of review. This distinction is important because it determines the level of deference the court gives the decisions made by the insurer.

Under an abuse of discretion standard, an ERISA plan decision will not be disturbed if the court finds the decision reasonable.  The reasonableness standard applies unless the decision is illogical, implausible or lacks support from inferences that may be drawn from the facts within the court record. This standard, though challenging, creates opportunities for insureds who are denied benefits if they can demonstrate such denial lacked a reasonable factual basis.

If the court only considers evidence within the record, this can create problems for an employee seeking benefits. The record may not contain all the evidence that supports an employee’s claim for benefits. However, this changes when a court concludes that an insurer has a conflict of interest.  As one court explained, “when a court must decide how much weight to give a conflict of interest under the abuse of discretion standard [,] … the court may consider evidence outside the [administrative] record.”  See Gary v. Unum Life Insurance Company of America, No. 3:17-cv-01414-HZ at *5, 2021 WL 5625547 (D. Or. Nov. 29, 2021).  The point here is that while the decision on the merits must rely on the judicial record, the court can go outside the record to determine the extent of a conflict.

Turning back to Gary v. Unum Life, supra., there the court applied a heightened skepticism because of the inherent conflict. Using that standard, the court found the insurer wrongfully concluded that the employee was capable of performing her material duties. The court noted that the insurer failed to perform an IME (Independent Medical Exam), did not have proper specialists perform a “paper review” of the employee’s file, nor was the insurer’s denial sufficiently supported by medical evidence in the record.