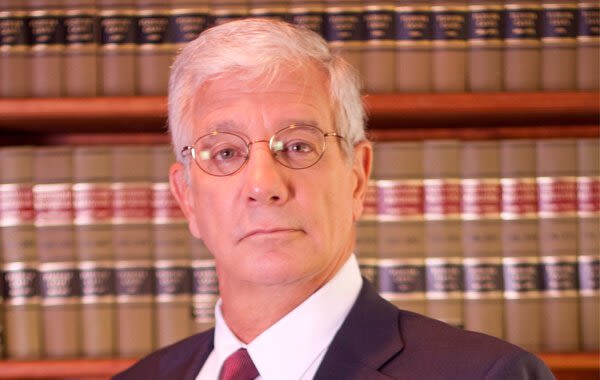 Jeffrey M. Liggio is the managing partner at the law firm of Liggio & Cornell, located in West Palm Beach, Florida. He has the legal experience and dedication needed to effectively represent you in your case dispute. Whether it is a case against an insurance company or large corporation, Mr. Liggio has handled it before. Mr. Liggio graduated from the University of Miami School of Law, cum laude, in 1982 and was admitted to the Florida Bar that same year. Prior to law school, he graduated from the U.S. Naval Academy with a Bachelor of Science degree in 1974. He is a decorated retired U.S. Air Force Major who served our country as an active Naval Aviator and an Air Force Reserve Command Pilot for 25 years. Mr. Liggio is an experienced trial lawyer. He is admitted to practice in all Florida state courts, the U.S. District Courts for the Southern District of Florida and the Middle District of Florida, and the 11th Circuit Court of Appeals. In addition, he is a part of a select group of attorneys who have been declared Board Certified Civil Trial Lawyers by the Florida Bar. Mr. Liggio also holds a similar distinction with the National Board of Trial Advocacy. He is a proud member and past president of the Florida Justice Association née Academy of Florida Trial Lawyers. He is a former governor of the American Association of Justice. Furthermore, he is also a member of the Palm Beach County Bar Association and the Palm Beach County Justice Association.

Jeffrey credits his success to his wonderful wife and partner, Susan, and their three children.