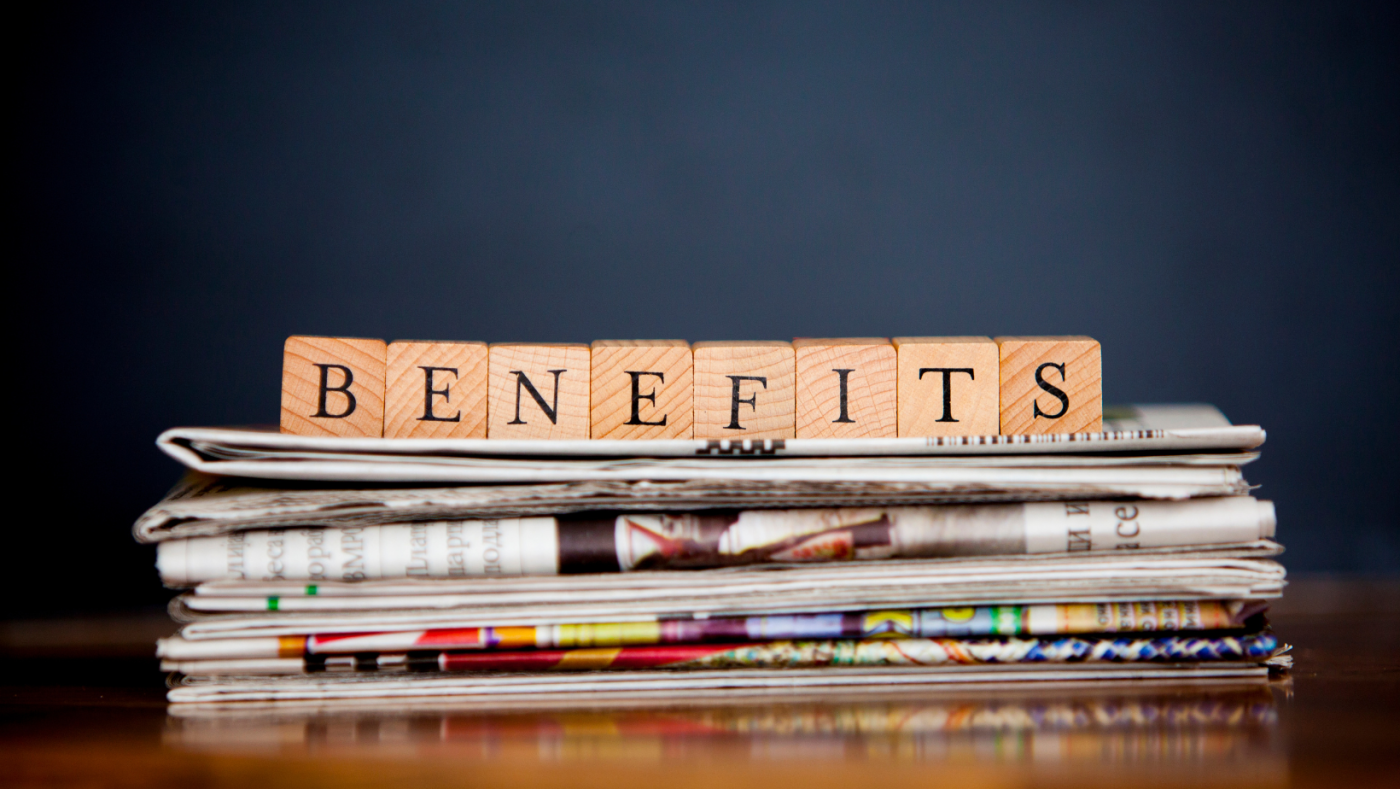 A federal judge recently ordered disability insurer Life Insurance Company of North America (“LINA”) to pay long term disability benefits to an employee who had been dealing with years of pain and limitations due to a herniated disc. The case is McGuire v. Life Ins. Company of North America, Case. No. SACV 20 01901 CJC, 2022 WL 4368140 (C.D. Cal. Sept. 21, 2022). There, an employee working for Republic Services, a waste disposal company, worked in pain for many years following a fall while on the job.

Years before going on disability, the employee who worked as a community relations manager was at a company event when she fell and landed on a concrete floor, injuring her back. Over time she experienced chronic pain in her neck, shoulders, numbness in her right arm and pain in her right leg.  By 2017, the pain became so intense that she could no longer perform her daily work duties of sitting, standing, walking, etc... The injuries also affected her ability to do household chores and her participation in volunteer opportunities.

The court reviewed the medical evidence and quickly determined that the insurer had selectively relied on bits and pieces of medical evidence that supported their claim denial, while ignoring other substantial evidence that showed the employee’s disability to be consistent with the terms of the policy.  For example, one of the employee’s doctors diagnosed her with cervical radiculopathy where the pain radiated from her neck into her arm. Another doctor sent the employee for an MRI study which confirmed “a very large herniated disc and recommended surgery.”

The employee’s insurer sent her medical records to be reviewed by a doctor, however, that doctor never physically examined the employee. That doctor found that the employee was not functionally limited; and based on his opinion, the insurer denied the claim.  According to LINA, the employee’s records did not support restrictions or limitations.

When the court reviewed the insurer’s denial of benefits it concluded that the insurer abused its discretion, and the denial should be reversed. The court noted that by not having a doctor physically examine the employee, the insurer had engaged in a “pure paper denial.” The court was also critical of the insurer failing to have a doctor with an appropriate medical background review the claim.  Worse still, the court noted that the insurer failed to properly address the contradictory medical opinions within the claim.  As a result, the court found the evidence proved the employee was unable to work, which was confirmed by her cervical radiculopathy diagnosis and MRI studies.

The McGuire decision highlights the importance of objective evidence in supporting a claim. Many times, a person who sustained injuries to the spine can only rely on their subjective complaints. However, when an employee can establish objective evidence, like MRI studies support a diagnosis of herniated disc, insurers are going to have to do better than to cherry-pick medical records and rely on paper reviews by an insurance doctor.